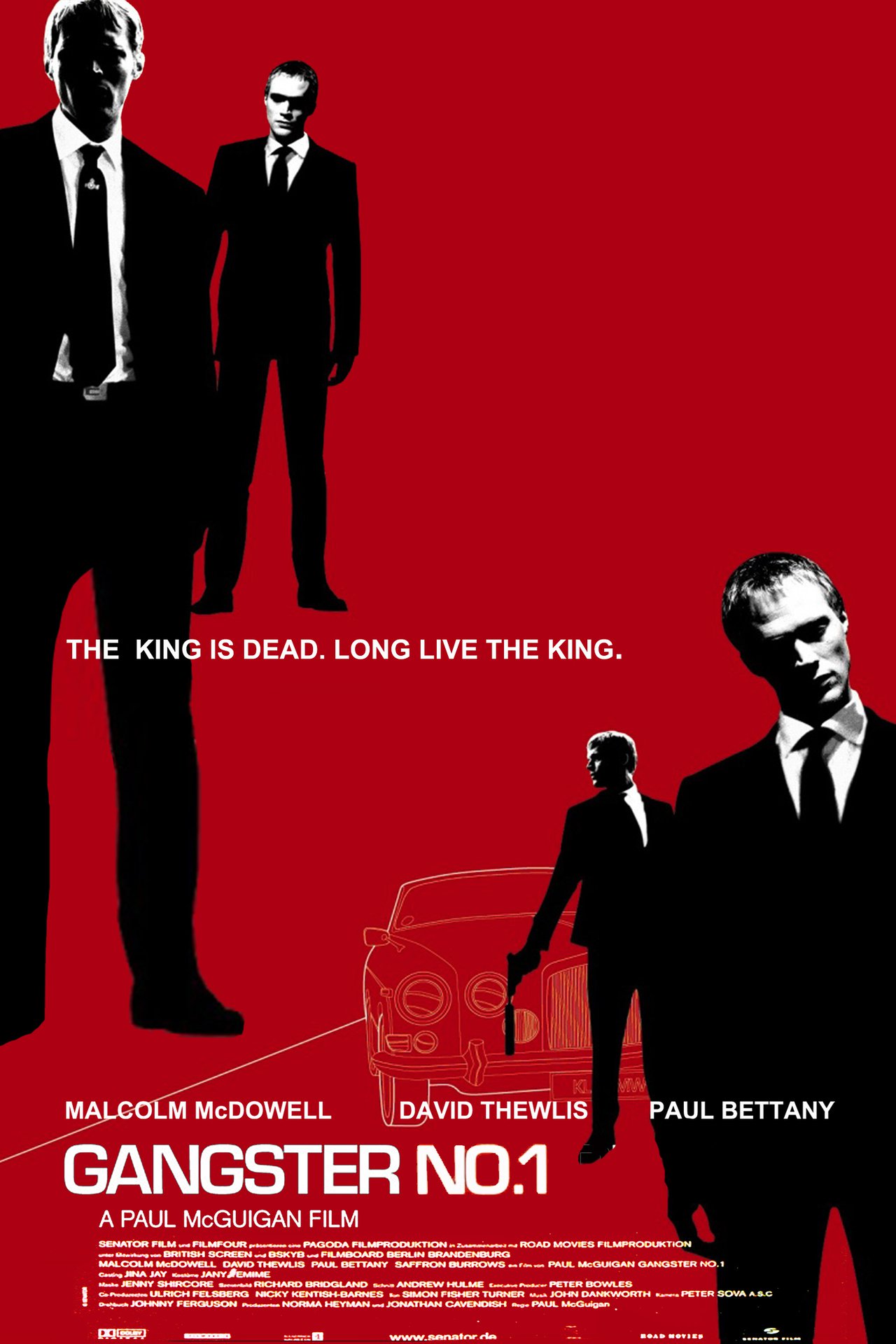 Chronicles the rise and fall of a prominent, and particularly ruthless English gangster.

A middle-aged crime boss smugly reflects back from 1999, narrating the brutality which made him triumphant - and feared. As an unnamed young hood in Swinging 60's London, he aped his mod boss Freddie Mays, and seemed to do anything for him. But his narration exposes all-consuming envy: of Freddie's supremacy, and especially his tall bird. The baby shark develops his viciousness and backstabbing, scheming to be Gangster No. 1.

In 1999, an old gangster is advised that Freddie Mays would leave jail after thirty years in prison. His mood changes and he recalls 1968, when he was a young punk, and he joined Freddie Mays' gang, his envy of his mob boss and his betrayal.