Custer of the West 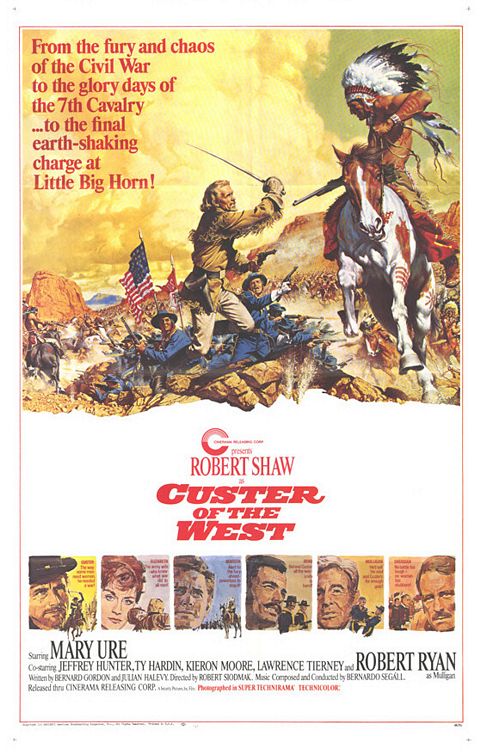 George Armstrong Custer's love of the heroic traditions of the Calvary and his distaste with the coming of industrialization leads him to his destiny at the Little Big Horn.

The story of U.S. Army commander George Armstrong Custer, a flamboyant hero of the Civil War who later fought and was exterminated with his entire command by warring Sioux and Cheyenne tribes at the battle of Little Big Horn in 1876.