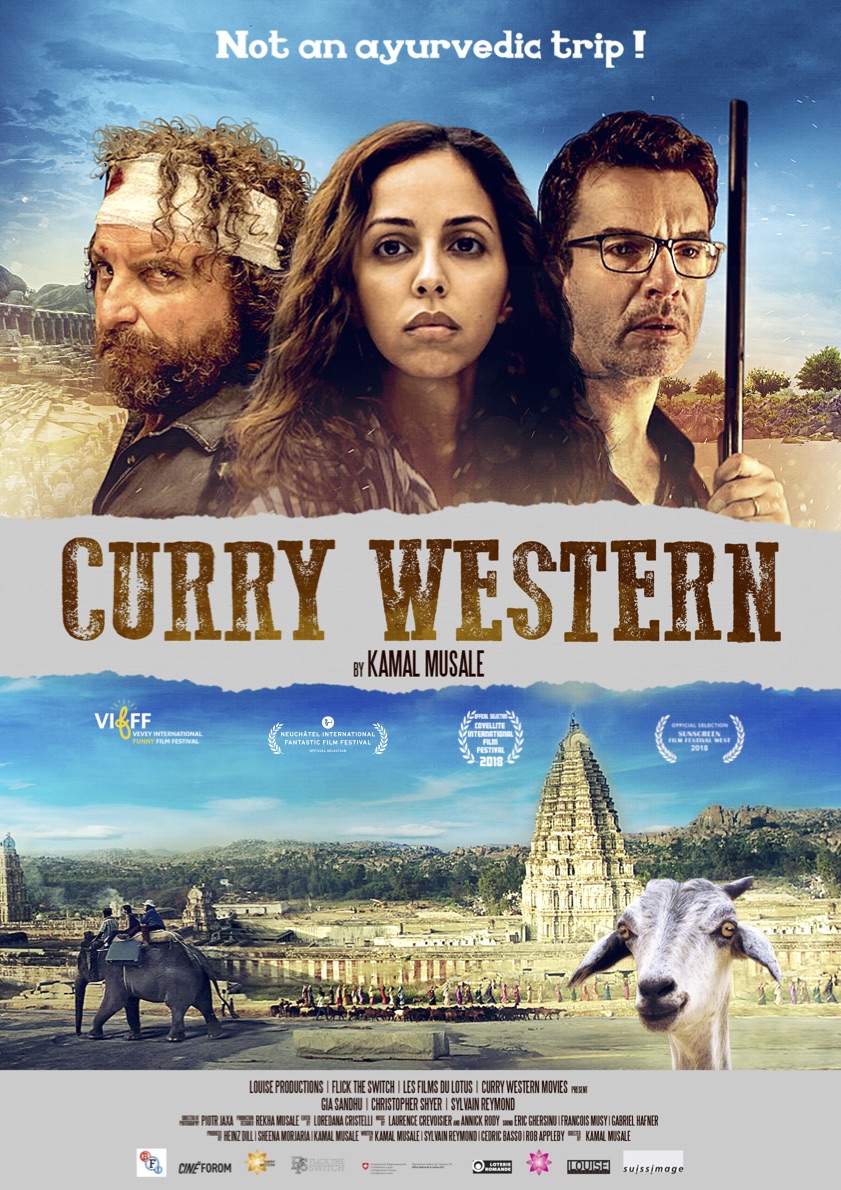 A black comedy of human greed with a zest of eco terrorism.

A passionate woman of Indian origin and her lazy European husband go to India to claim their inheritance, where they are confronted with a crazy white hippy, a dangerous hermit who claims to have equal rights on their property, and who is ready to fight for them to the death. These three people trapped by their own basest natures come unhinged in the Indian jungle, with darkly comic results. Civilisation has never seemed so far away. The Hermit is an original and entertaining dark comedy set in India, shot in English for a worldwide audience. Our movie has been conceived as a small budget film with great production values. It has been shot in high-end digital cinemascope in the stunning and beautiful landscapes of Hampi in Karnataka, India.